A downloadable game for Windows

Welcome to the Just Ignore Them itch.io Store Page.


Before considering purchasing Just Ignore Them, please try our FREE demo and read the rest of this section.

Just Ignore Them is a point and click adventure horror that is mainly story driven. It contains an alterable story line which the player can control with critical choices. However, the main plot dose not change (This is due to a possible sequel). The game is roughly a few hours long (For first time players), but this also depends on some of the choice you make during the game.

It's your job to discover the mystery of the invading monsters.

One night can feel like a lifetime of pain, suffering and horror to a child...

The story starts of a Little boy at the age of 8 who is tormented by monsters that live in his house. He lives with his mother which works from home so she can look after him. You will be taking a glimpse into the future which can be altered by the choices you make to create a custom story. The story is to resemble some what of a movie script rather than a game.

The game has been released on itch.io! Enjoy :)

As some people may have seen, the game has released on Steam. Rest assured, the game will release on itch.io very soon. I am in the works of a major update and once it's finished, I will upload the full complete game to itch.io.

Thank you all for your patience :)

In order to download this game you must purchase it at or above the minimum price of $3.99 USD. You will get access to the following files:

Is it an RPG maker or another engine?

it was made in a game engine called Adventure Game Studio

Only played the demo but I enjoyed it and will definitely check out the full release at some point. Nice art and fun to play, neat job!

Is there any possibility of the game being made available to mobile?

I have been looking into that. According to the engine forums there is a way! But, it requires another app to play the game. I'll look into this more.

In the beginning I downloaded the game for free on download sites for free, it happens that I did not even finish buying, I love foreplay inides games but I never buy because most I only give feedback to help him, but this one, without words, Perfect game, I do not even understand why the game is not at the level of undertale or other indie games, sorry my English is that I am Brazilian and do not know much English, and I found only a problem in the game, should have more endings, I do not think I'm going to have a final game, so Dave, instead of standing there, drank something to become one of the monsters, or some final Dave foje himself or also in what general he sees the monsters, this depending on the actions that the player takes in the game, making it perfect, without words one of the best games that I played and I have to say to thank a channel on Youtube as already ja Said he is Brazilian too, if cha Ma "Heitor Games" he quoted me for the first time the game, and also gave a great strength to the game because it was a success in his channel!

If you read this thank you ;)
I hope to create a sequel or another game at that level.

If you want the Heitor Games video link here:

Thank you for your comment :) Yes I have seen the video and it was fantastic! I am sorry there are only two endings but I am looking at making a second one...also......That is not the end of Dave...

Thanks for replying, I thought I would not go, lol, but I'm waiting for the second game, I'm sure I'll buy, maybe in the pre-sale if it's not over 50 dollars, I'll wait.

I will probably download it but a question, is this a jumpscare game?

I probably wouldn't take it as a jump scare horror. I wrote in a fashion of psychological horror cross American Anime like feel with a 90's thriller style. If that makes sense. The game is supposed to resemble a horror, but I'm not that great at making jump scares. I apologize about that.

Thanks for your help. I'll download it tomorrow when I come home. :)

Loved the demo :) here is my gameplay

Loved the video! Enjoy the full game :) It has released on steam and will be avaliable here soon too :) 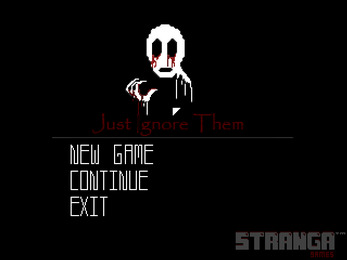 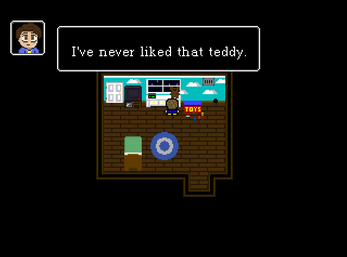 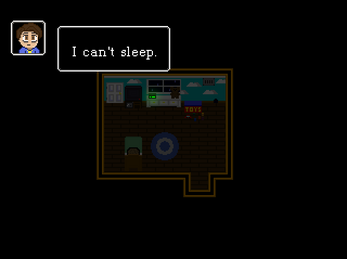 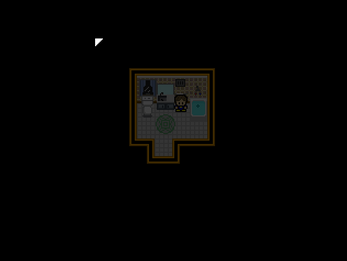 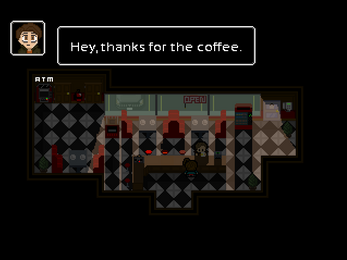 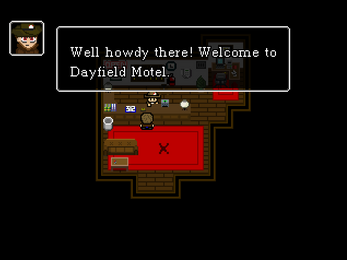 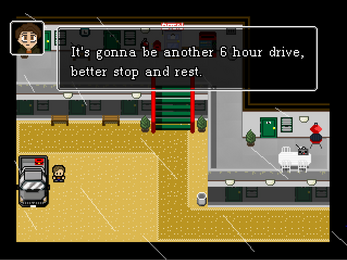 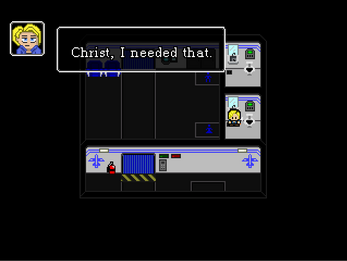 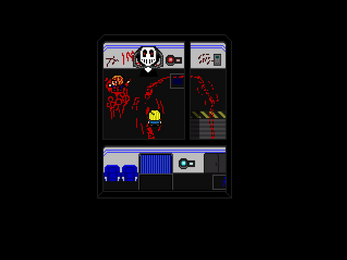